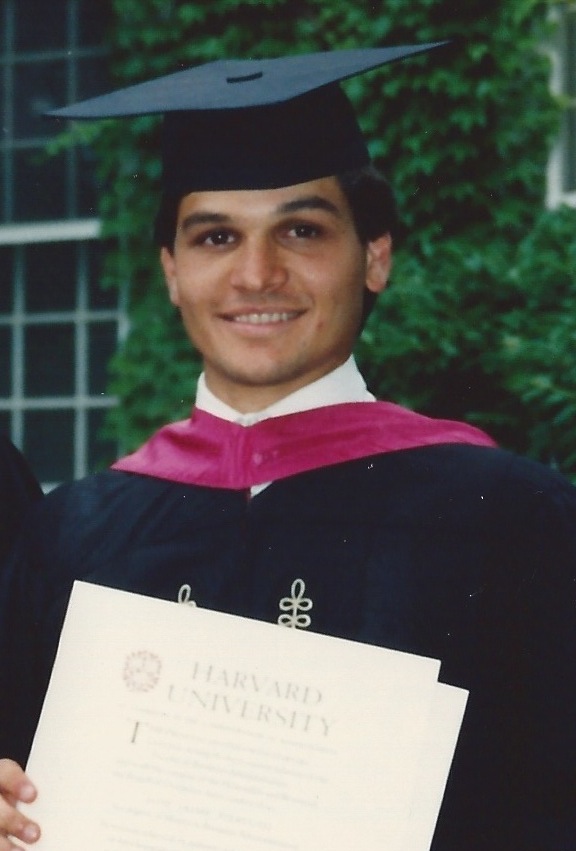 José Jaime “Pilu” Pierluisi was born June 12, 1965 in San Juan, Puerto Rico. His parents Doris Urrutia de Pierluisi and Jorge Antonio Pierluisi Díaz, and his siblings Doris, Jorge, Pedro, and Cary were an important part of his upbringing and his life. José Jaime was young and talented. He was the son and brother of public servants, who held within themselves a promise of a better future for Puerto Rico.

He had strong academic achievements and always showed a strong sense of responsibility. His education started at Colegio Marista where he attended elementary school and received the foundations of his Catholic formation then he studied at the Colegio San Ignacio High School where he was the Salutatorian of the Class of 1983. José Jaime was admitted at Harvard University where he graduated with honors in 1987 with a major in Economics.

Upon graduation, he joined the San Juan office of First Boston Corporation where he worked for two years as a Financial Analyst. Always seeking new challenges, he returned to Harvard to complete his MBA with a concentration in Finance, graduating in 1991. Even though José Jaime had great opportunities abroad, he decided to come back to Puerto Rico to work and contribute to the development and progress of the Island. The Bank & Trust of Puerto Rico recruited him as Vice President and Treasurer of the company.

While he excelled in the banking industry, former Governor Pedro Rosselló invited him to join the group of consultants for his administration as an Advisor of Productivity and Economic Development. It was usual to see him close to the Governor, always working to help Puerto Rico progress.

During the time he worked for Governor Rosselló, all of his coworkers loved and respected him, not only because of his observations, innovative ideas and bold vision, but because he wanted to inspire people to sacrifice themselves to work for the benefit of others.

Ever since he was a teenager in high school, José Jaime wanted to work for the wellbeing of our society. Throughout his life he recognized that education was a priority for him and for others to succeed in life. He understood that in order to improve the quality of life in Puerto Rico we have to pay attention to the needs of our children.

On June 7th, 1994, José Jaime was a victim of that violence he so vehemently criticized and tried to eradicate. His tragic loss, due to a carjacking in front of his parent’s house, left Puerto Rico numb. Twenty years after his passing, the impact of his life is still echoes strongly. His passions and ideals keep other people’s dreams alive and his legacy continues in our scholars, who epitomize the hope of a better future for Puerto Rico.

Thank you! Your submission has been received!

Oops! Something went wrong while submitting the form 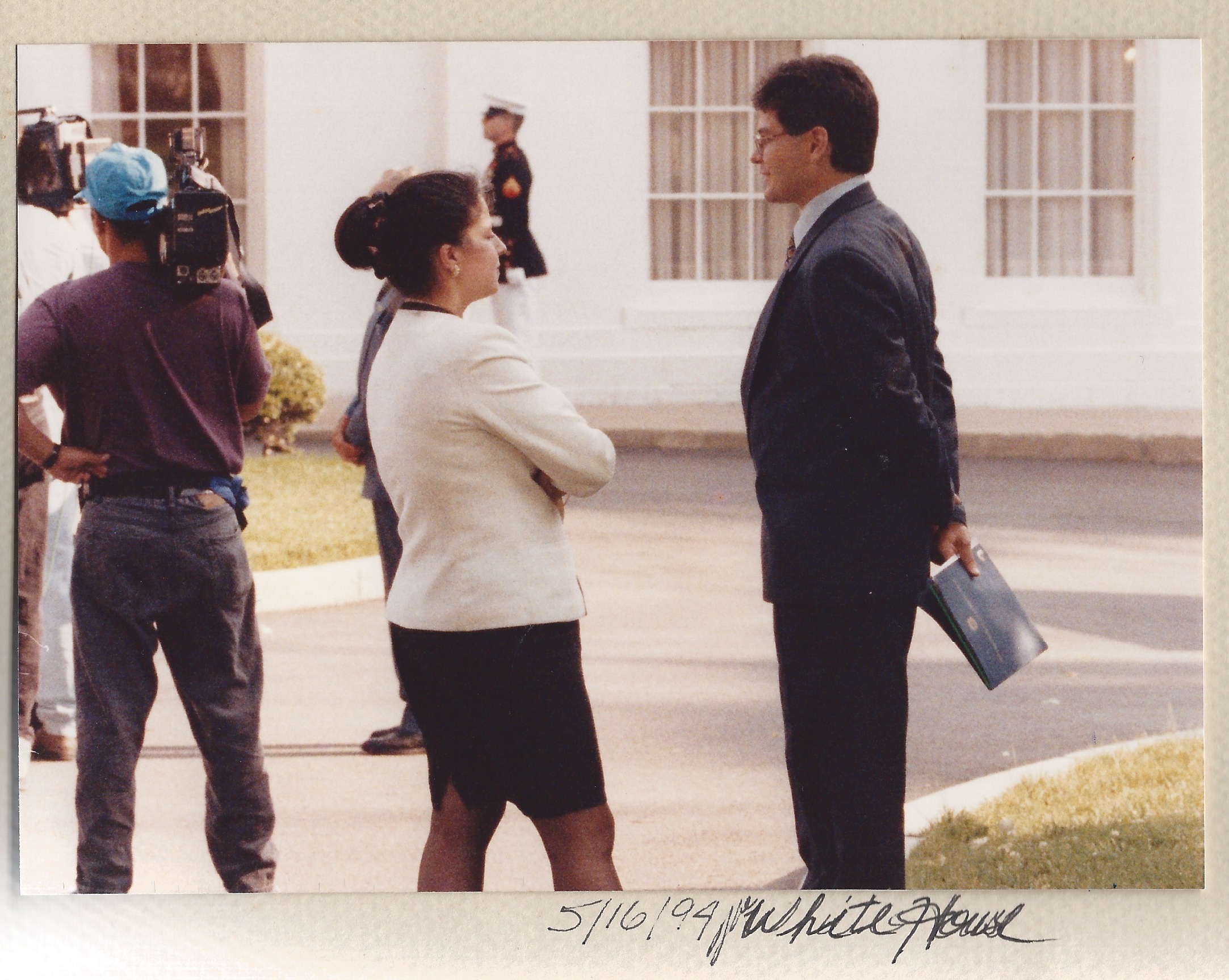 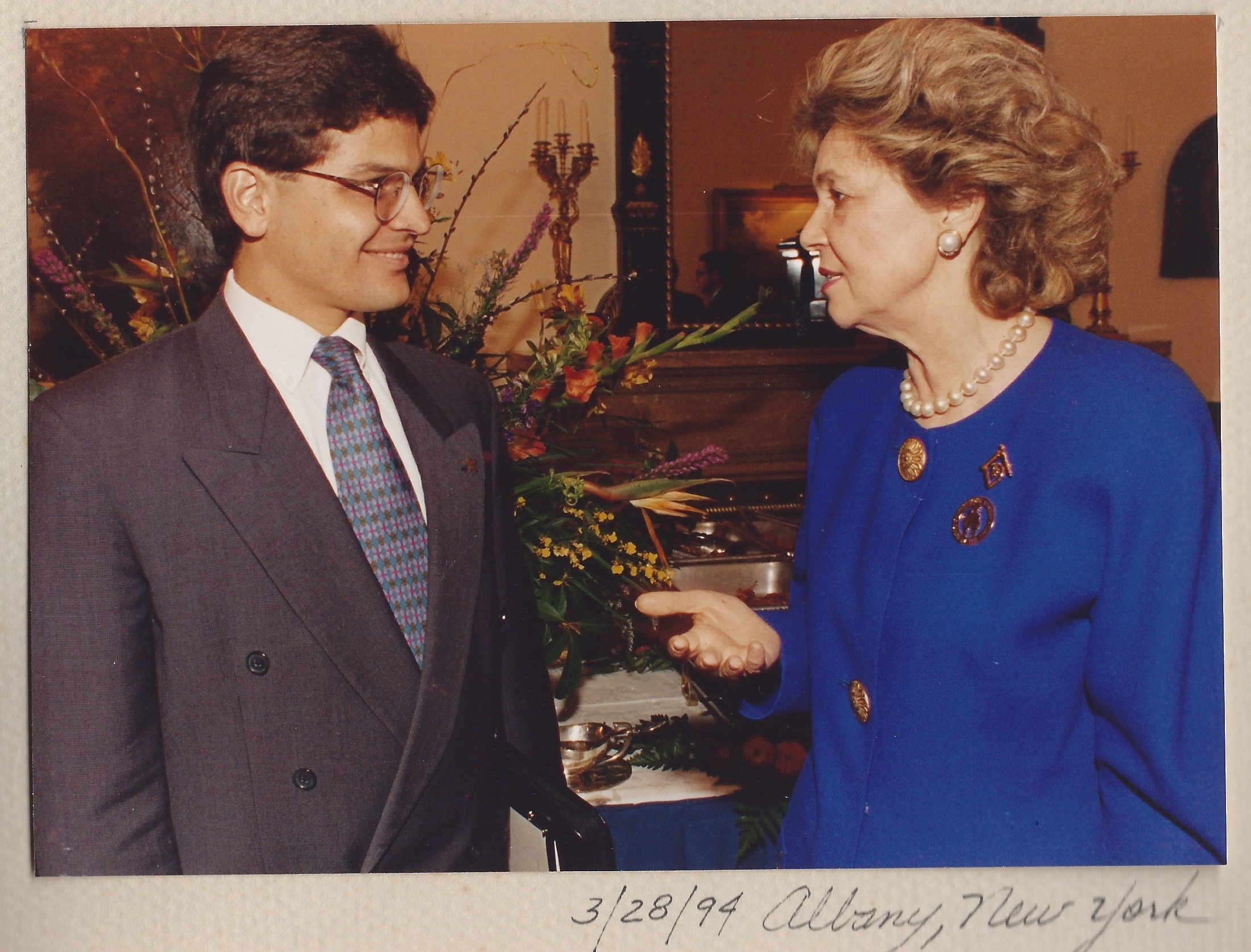 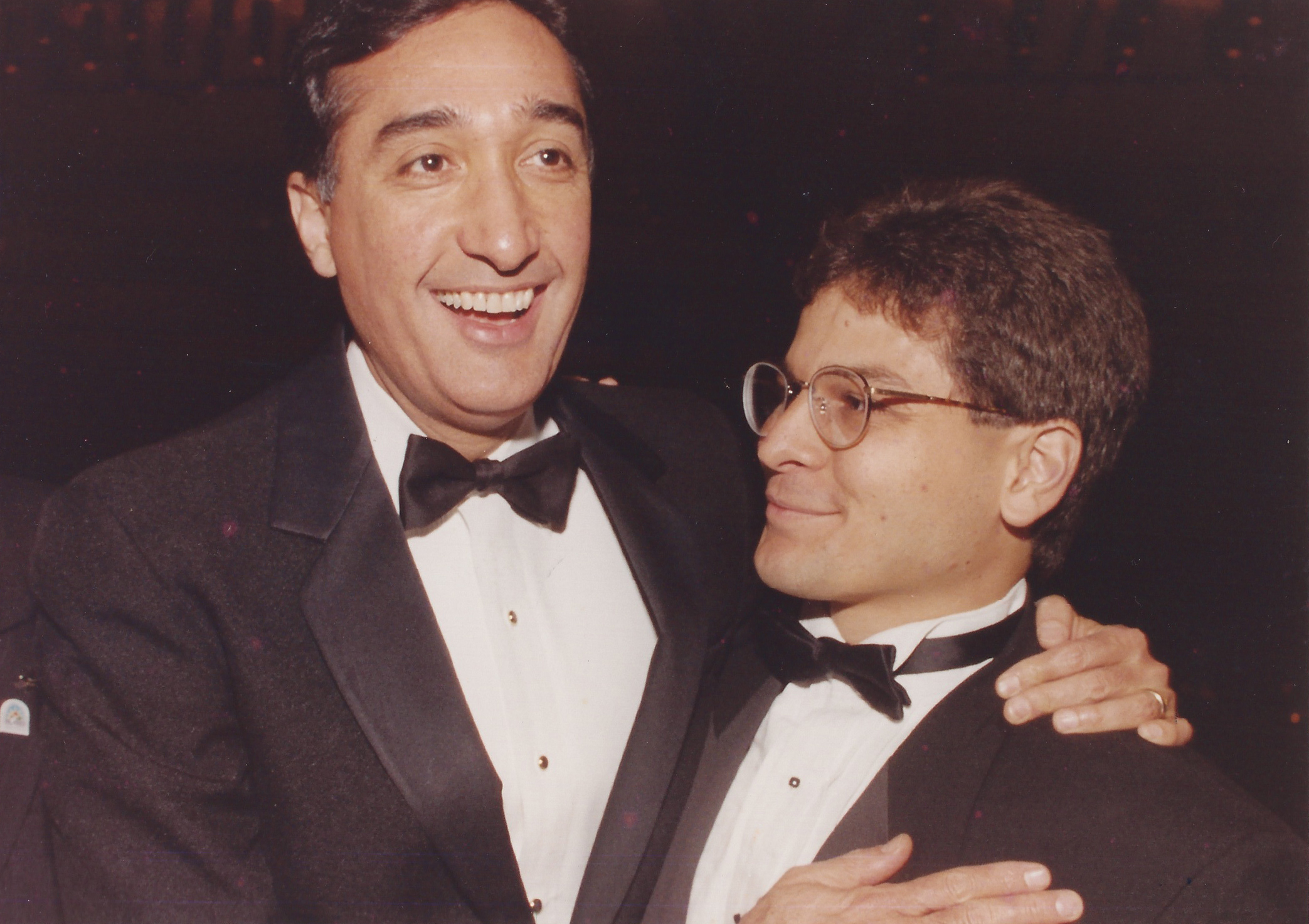 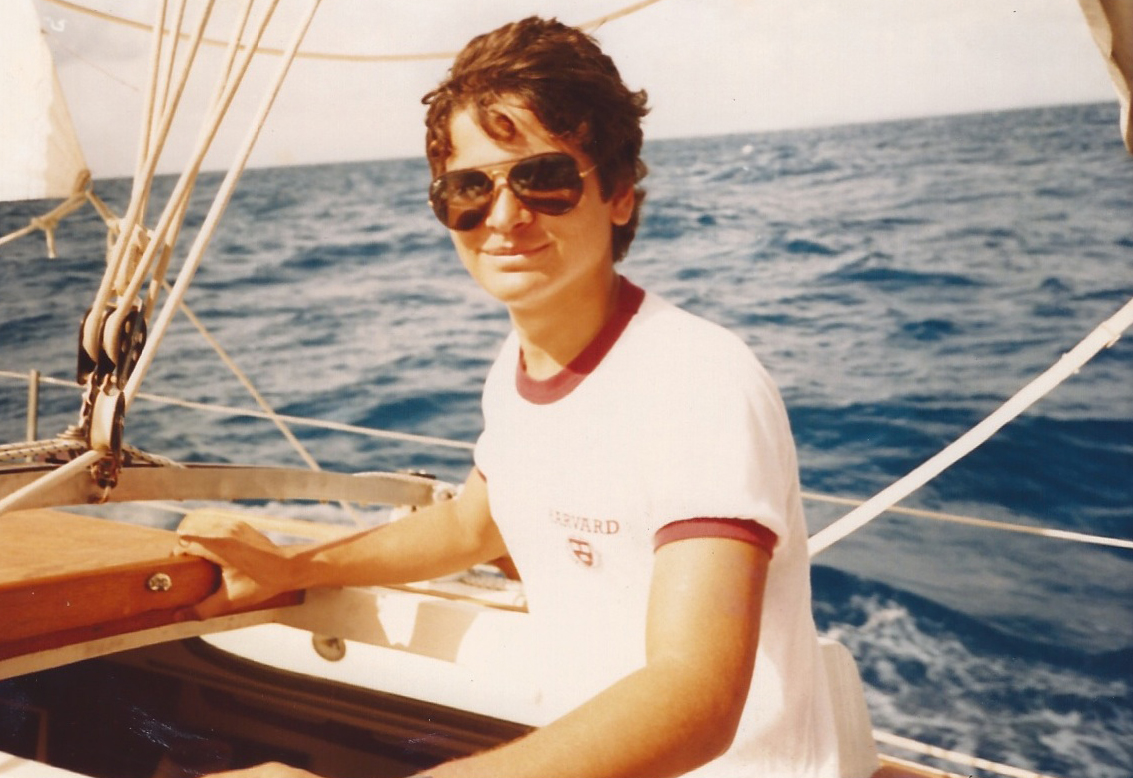 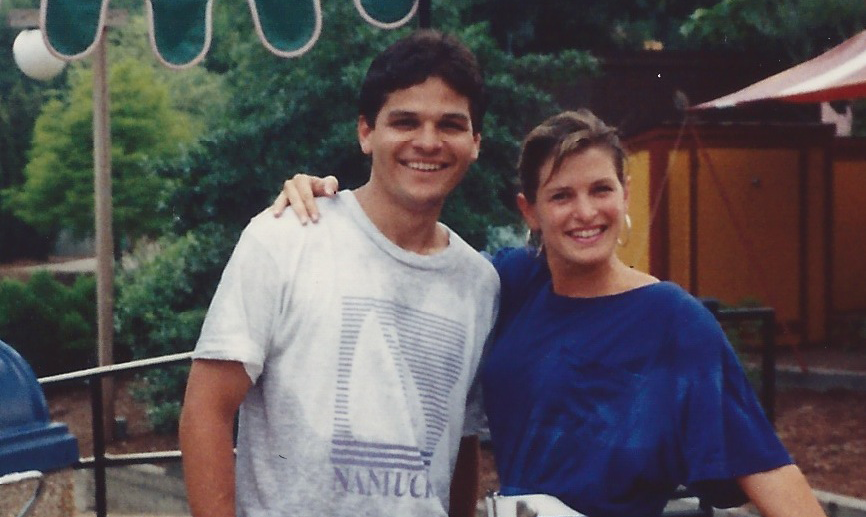 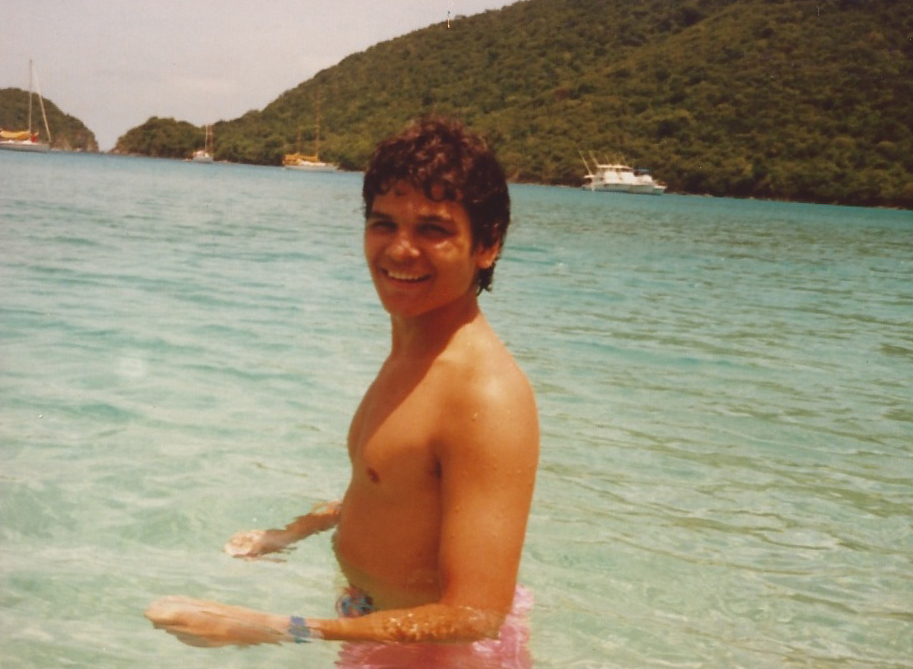 The Foundation was established in memory of José Jaime Pierluisi in recognition of his honesty, intelligence, loyalty, selflessness, vision, and the commitment with which he worked for Puerto Rico... 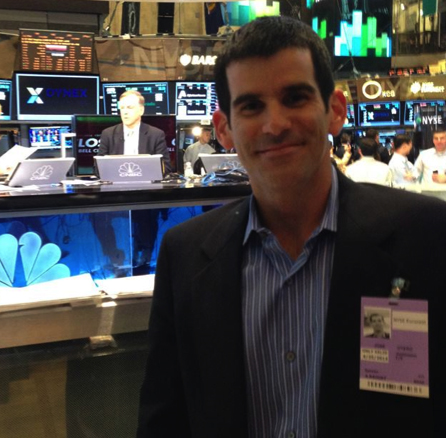 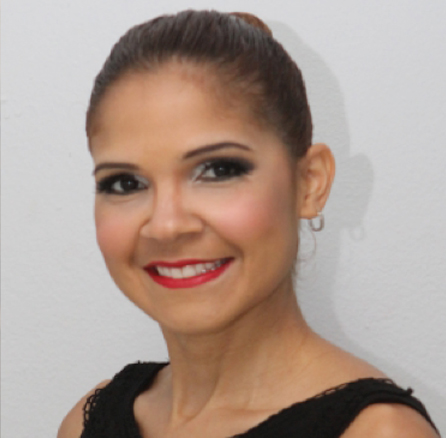 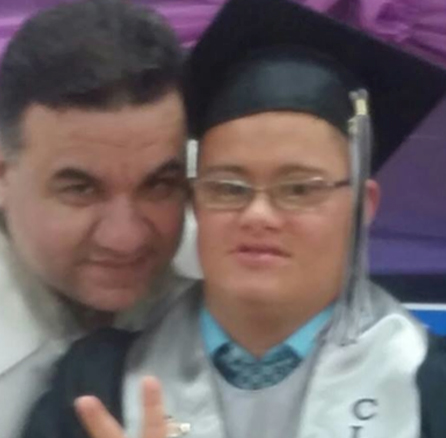 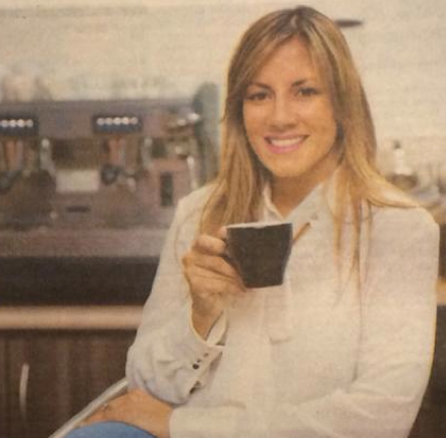 Get to KNow them

Chamber of Commerce of Puerto Rico 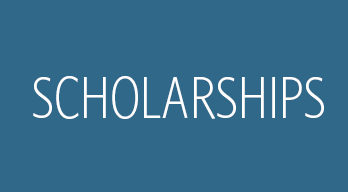 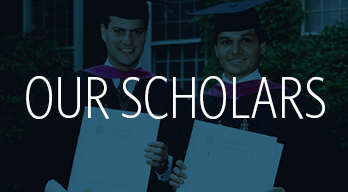 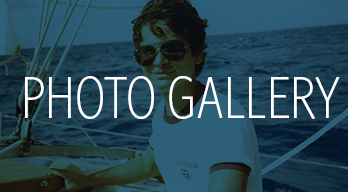 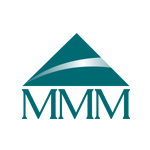 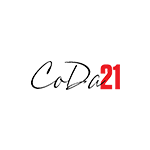 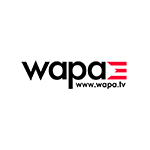 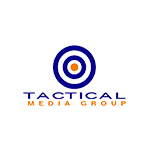 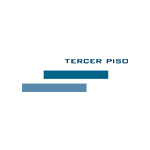 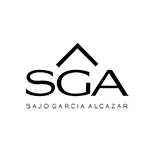 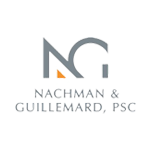 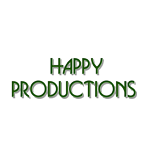 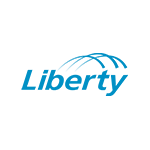 The Foundation was established in memory of José Jaime Pierluisi in recognition of his honesty, intelligence, loyalty, selflessness, vision, and the commitment with which he worked for Puerto Rico

Thank you! Your submission has been received!

Oops! Something went wrong while submitting the form